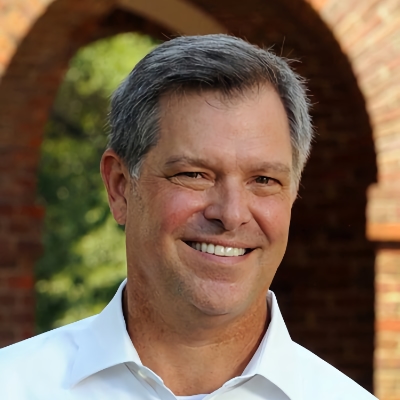 Keith Nix has served as the head of school at Veritas since 2010. Mr. Nix serves as the vice chairman of the Association of Classical and Christian Schools (ACCS) and president of the Board of Academic Advisors for the Classic Learning Initiatives, and was the prior chairman of the Society for Classical Learning. He frequently consults with classical Christian school boards and leaders, and has served on the board of the Virginia Council for Private Education. Prior to moving to Veritas in 2010, Keith was a board member, and then later head of school at the Westminster School in Birmingham, Alabama from 2004–2010. He is a founding Arête Fellow and has facilitated the Arete Fellowship gatherings since 2009. Prior to working in classical Christian schools, Keith was president of Nixgroup, a boutique consulting firm working with start-up and early stage organizations and businesses. Mr. Nix plays tennis competitively, hopes to improve his golf game, and loves to read great books. He is married to Kim, an accomplished artist; the Nixes have two grown sons and a daughter in college.