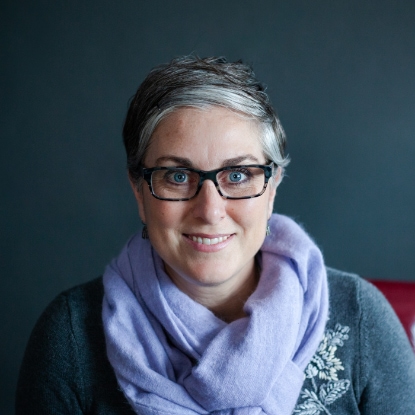 Joelle Hodge holds a BA in history/political science from Messiah University in Grantham, Pennsylvania, and is currently enrolled in the Master of Arts in Teaching program at Eastern University’s Templeton Honors College. She began her career as a staffer to United States Senator Arlen Specter (R-Pa) before finding her professional home in the world of classical education in 1999. She has twenty years of classical education teaching experience. She has co-authored two logic books, The Art of Argument: An Introduction to the Informal Fallacies and The Discovery of Deduction: An Introduction to Formal Logic, both published by Classical Academic Press (CAP), and continues to support various editorial projects at CAP. Her primary focus is on supporting the growth and development of Classical Academic Press in her role as the Vice President of Operations, Sales and Marketing. Prior to her current VP role, Joelle has also served CAP by helping to launch their online school, Scholé Academy, where she served as their Director for several years. As a consultant, she engages with educators across the country, tailoring workshops for classical schools and co-ops that seek to train their teachers in the fundamentals of dialectic-and rhetoric-stage pedagogy. In 2021, she was honored to become a Bluestocking in Residence through the Society For Women of Letters.