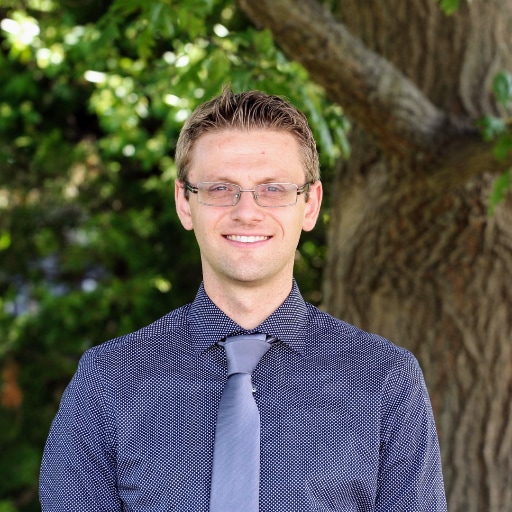 Jason Barney serves as the Principal of Coram Deo Academy in Carmel, IN. In 2012 he was awarded the Henry Salvatori Prize for Excellence in Teaching from Hillsdale College. He completed his MA in Biblical Exegesis at Wheaton College, where he received The Tenney Award in New Testament Studies. In addition to his administrative responsibilities in vision, philosophy and faculty training, Jason has taught courses in Latin, Humanities, and Senior Thesis from 3rd-12th grades. He has published A Classical Guide to Narration with the CiRCE Institute and The Joy of Learning, and has several other books on the way. He regularly speaks at events and conferences, including SCL, ACCS and the CiRCE Institute, and has two courses on ClassicalU on Charlotte Mason and Narration. In addition, he has provided training for schools, like the Geneva School, the Covenant School of Dallas and the Ecclesial Schools Initiative. Jason blogs regularly on ancient wisdom for the modern era at EducationalRenaissance.com.