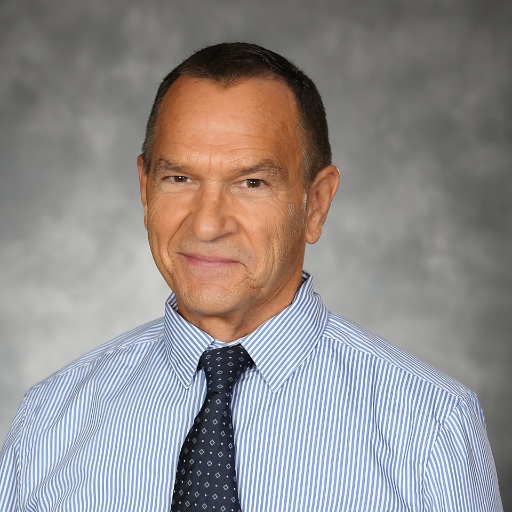 Dr. Mark Phillips is a graduate of Oxford University, UK. He has a mission to equip students with knowledge and application of scientific apologia, producing young men and women who know science without yielding to scientism. He holds degrees in both science and theology (B.S., Th.M., Ph.D., G.D.Th.). He became a believer through the science of cosmology and genetic informational systems while doing biomedical research at Vanderbilt University as an animal surgeon and analytical biochemist. He took a 2-year sabbatical from the lab for a comedy tour after winning the National Steve Martin Comedy Contest. He also has a background in ministry in the local church and as an educational missionary in Christian scientific apologetic presentations, including formal classroom education in secondary schools and seminaries in the UK, Africa, India, China, Venezuela and Israel. Between semesters while studying at Oxford University in England, Dr. Phillips spoke at churches and the Oxford Union Debate Hall. After hearing one of his lectures, British IVP approached him to write an autobiography of his conversion to Christianity through the historic, textual, and scientific evidence. It was published in all the commonwealth nations. He completed a 3-part scientific apologetic blog series for The Master’s Seminary. He recently had the privilege of presenting strong arguments for the Christian faith in a series of lectures in Israel / Palestine.