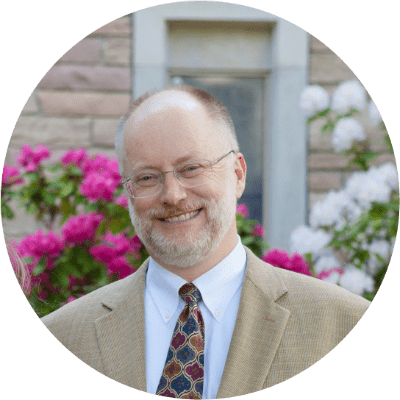 David Goodwin has served as the president of the Association of Classical Christian Schools (ACCS) since 2015. Formerly, he was the head of the Ambrose School, a classical Christian school in Boise, ID, from 2003 through 2014. He served on the ACCS Board as an elected member from 2010 to 2014, and helped develop the strategic plan for the ACCS. Prior to his work in classical Christian education, Mr. Goodwin spent 13 years in marketing and new business development for a large computer products manufacturer. He holds an MBA and BIS from Boise State University. He and his wife, Stormy, work as a team on many ACCS projects and attend All Saints Presbyterian Church in Boise, Idaho. They are the parents of three children, one who attends New Saint Andrews College in Moscow, ID, and two who attend the Ambrose School.