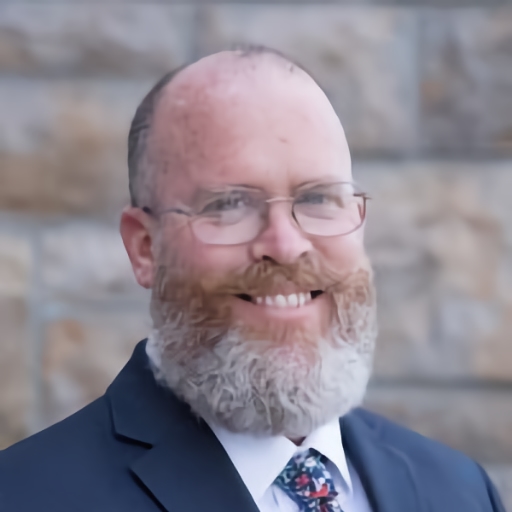 Carl Warmouth is the Dean of Grammar School at The Ambrose School in Boise, Idaho. He holds a B.S. in psychology from Tennessee Wesleyan University. Carl first became convicted of the value of classical Christian education in 1999 after he and his wife, Janine, began teaching at a classical Christian school and enrolled their oldest child there. After reading Recovering the Lost Tools of Learning, Excused Absence, and The Paideia of God by Doug Wilson, Carl sensed God calling him to be involved in a greater way so he made a career change and was hired as the upper school principal at Trinity Christian School. His previous experience includes nine years in the resort industry and 10 years in child and family counseling as the Therapeutic Program Director at a residential treatment center for emotionally disturbed children.

Carl Warmouth is a speaker at this year’s Leader’s Day conference.